(Author’s note: A lot of information mentioned here can be found on wikipedia and other sources on internet. Some of it comes from marathi film ‘Gajar’ that manages to capture the crowds, the yatra and the events quite well. Janabai’s poetry has been sourced from here) 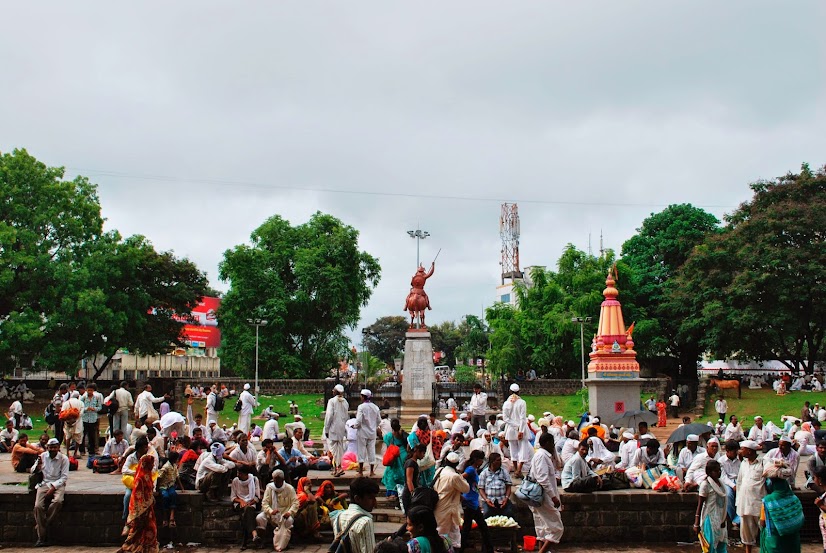 Varkari is a part of bhakti tradition in Maharashtra. Every year Varkaris walk to the Viththal temple in Pandharpur, gathering there on Aashadhi Ekadashi (the 11th day of the Hindu month of Aashadha). They carry the palakis of the saints associated with the varkari movement. Dnyaneshwar‘s images/palaki is carried from Alandi, Tukaram‘s from Dehu, Eknath’s from Paithan, Nivruttinath’s from Trimbakeshwar, Muktabai’s from Edlabad, Sopan’s from Sasvad and Gajanan Maharaj from Shegaon. 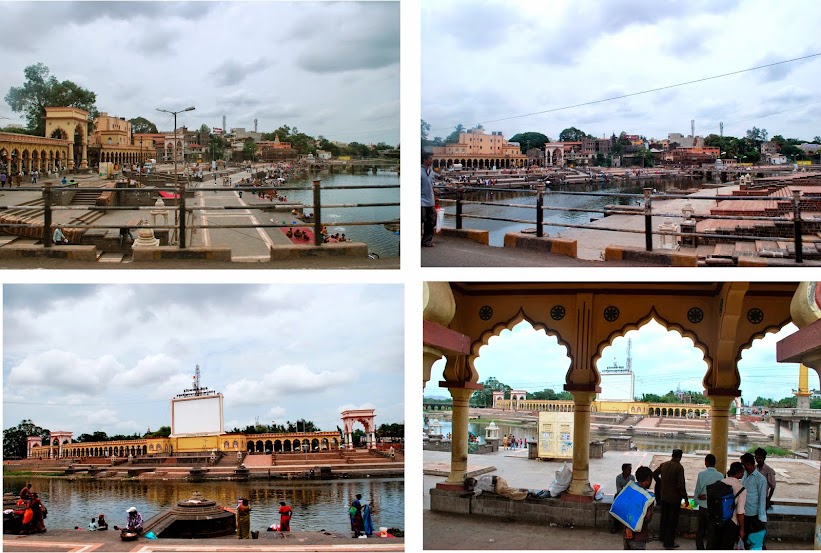 It was Sant Dnyaneshwar, an outcast brahmin, who gave a definitive shape to the varkari tradition in the 12th century. Dnyaneshwar and Namdev broke the existing norms by using Marathi (and not Sanskrit) for conveying their ideas and beliefs, thereby providing a basis for challenging the brahminical claim of monopoly over knowledge.

Sant Dnyaneshwar challenged the idea of brahmin monopoly on knowledge. One of the miracles he is said to have performed relates to his idea of knowledge being accessible to all living beings. During an argument, some brahmins ask him if god resides in all living beings, does this buffalo has god too? Sant replied in the affirmative and started reciting the Vedas. He stopped at a point and then miraculously the buffalo starts reciting the vedas from that point onwards. The buffalo is said to have walked alongside Dnyaneshwar for a while and then at a place near Aalephata it took a samadhi.

Samadhi of the buffalo

While Dyaneshwar and Eknath were brahmins by birth, a lot of other saints associated with the movement were not savarnas. They all challenged the pre-existing notions of knowledge, social and religious practices and stressed on elevating the life and soul while performing one’s worldly duties. Tukaram, one of the most revered saints in varkari tradition, writes:

“He who becomes enraged at the touch of a Mahar is no Brahmin. There is no penance for him even by giving his life. There is the taint of untouchability in him who will not touch a Chandal. Tuka says: A man becomes what he is continually thinking of.” (translated by Mahatma Gandhi while at Yerawada Jail)