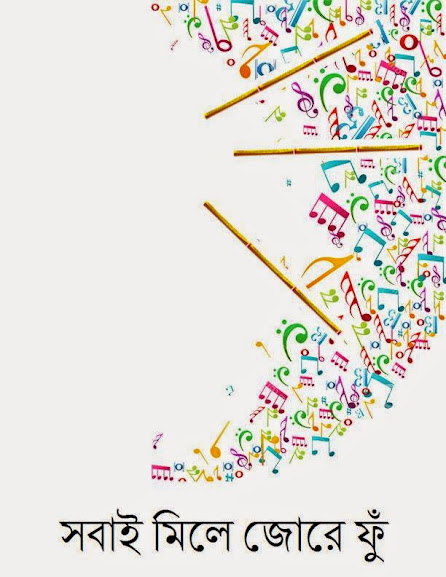 We will not repeat the chronology of events. We will not repeat what happened, and what prompted what. Because, those are verifiable, Googleable facts. Instead, we will concentrate on what cannot be so easily traced to the mere factual occurrences, but offers us with something that runs deeper. Yes, we are talking about the art that has been produced during the movement. The photographs, the signs, the graffitis, the slogans and the songs. The intimate archives of the movement. The emotional archives of the movement. What express better than any newspaper report the anger, the frustration, the inspirations of a given moment. The headiness of marching together. The dizziness of hearing one’s own voice resonating with thousands of others. This quest for something better. This quest undertaken with many, many others.

For starters, there is the slogan “Hok kolorob.” Let there be clamor. Let there be noise. Sounds. Cacophony. Chaos. Many voices. Many opinions. Many many many. But then, in the beginning, there was only Ornob. Ornob and his song, which provided the very slogan “Hok kolorob.” Yes, this is creative appropriation. But, this is also what appropriating like an artist looks like. Appropriating  like an artist, stealing like an activist. Appropriating  to make a song bigger than the lone singer, the lone writer. Stealing that tampers with our very ideas of property, propriety and ownership.

But then, that’s what characterizes slogans and chants.

A slogan or a chant, first of all, is a creative endeavor. It is a poetic form. A poetic form, which in the context of a social and a political movement, expresses many things: outrage, popular knowledge and socio-political analysis, desire for change. A slogan or a chant is collective in its very nature. It assumes its meanings in collective reiterations.  Because it is collective and meant to express outrage, it is also anti-silence. Yes, slogans are essentially about noise, cacophony, chaos, clamor. Slogans, in order to be effective, have to be brief, pithy and attentive to meter and form. Nothing can kill the spirit of collective more than bad, sloppily put together slogans.

Most importantly, slogans are not the “creative property” of any one writer/artist. Unless one is  within the day-to-day organizations of a social movement, one would not get to know who made up a particular slogan. The writer does not claim it for herself/himself. No one thinks about tracing a slogan back to its “original” writer. Its strength lies precisely in its unanimous , anonymous dissemination.

Having said that, we would also love to know how certain slogans came about amongst the hokkolorobis. The histories and the stories of the everyday of an ongoing social movement. So, if you have a story like that, please share with us. We will add them to this archive we have created.

Also, the art we have gathered here, have been collected predominantly from social media. In many cases, we are not sure who the original artist was. If you know who a piece of art can be traced back to, or you happen to be the artist yourself, please let us know. We would be more than happy to list your name here. 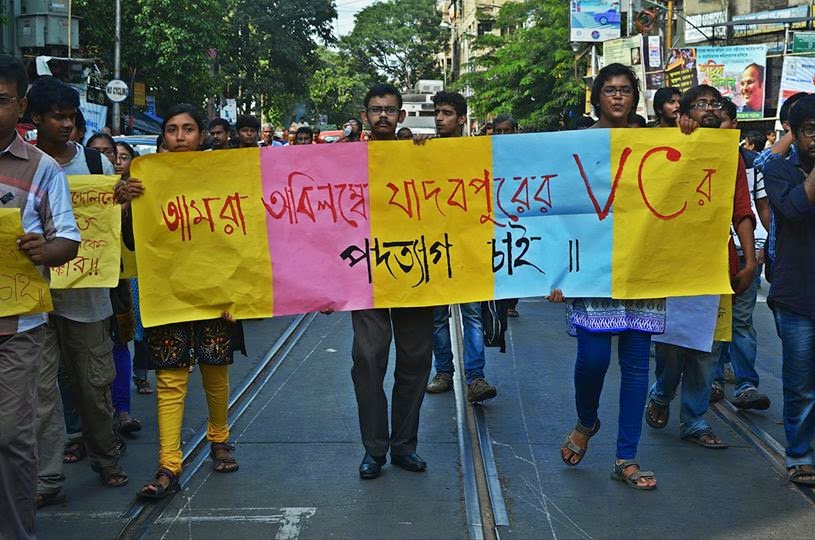 We demand the resignation of the VC 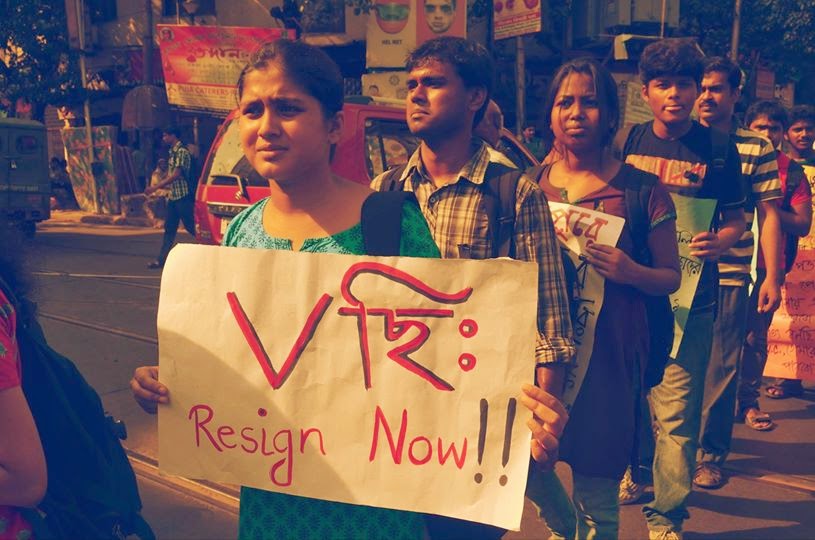 Shame on you VC. Resign now!! 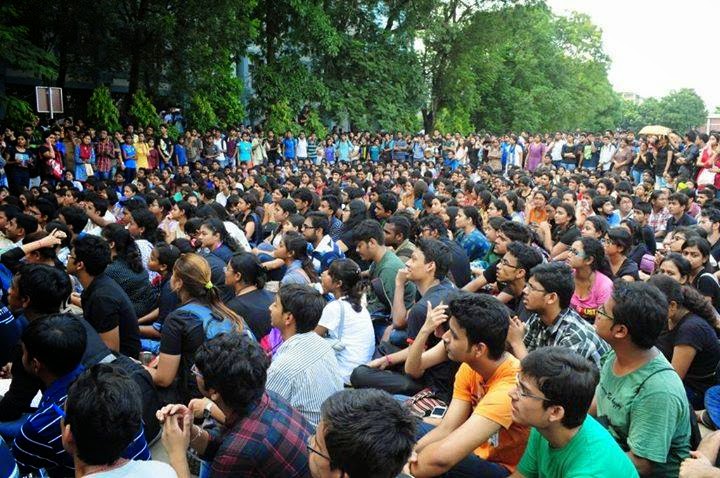 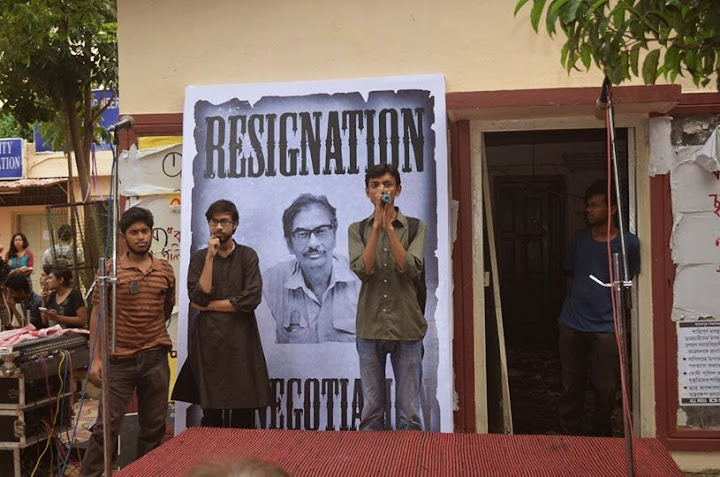 In demand of resignation of the Vice Chancellor of JU 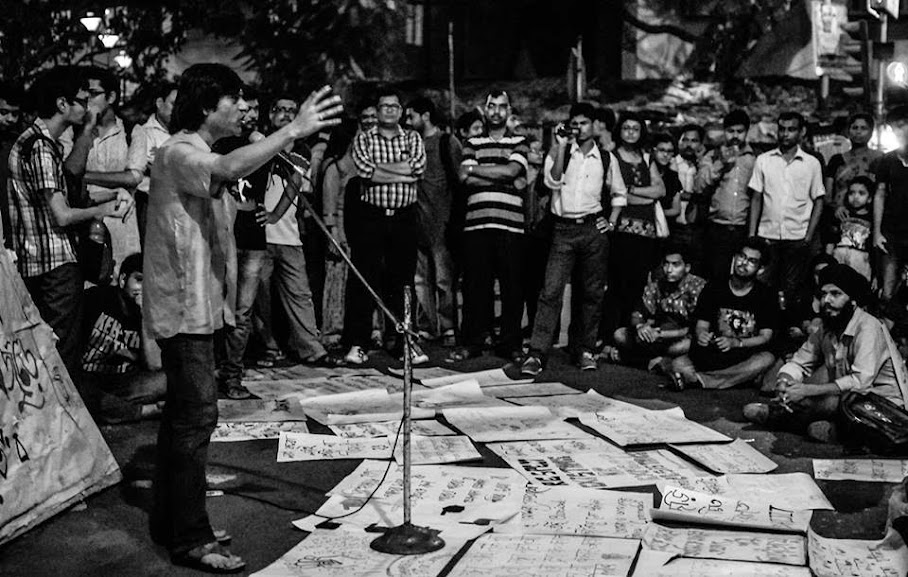 A student meeting close to the university

A quotation by Rabindranath Tagore from ‘Chhatroshasontontro’

One of the main ‘counter complaints’ lodged by the university administration, as well as some of the political leaders, essentially reflected the natural discomfort, paranoia and fear of the handful in power against the vast majority of the powerless. Tending to condemn the participation of a large number of ‘outsiders’ (or more popularly known these days as the ‘Bohiragoto‘s) in this movement, who were not students of the university, or students of any sort for that matter, and therefore must have been none less than The Conspiring Cocoons, those in power attempted to dis-credit and de-legitimize the movement.

But, thanks to the collective creativity of the protestors, the word bohiragoto was made into a “new” political appellation, a political category, a site of dissent. 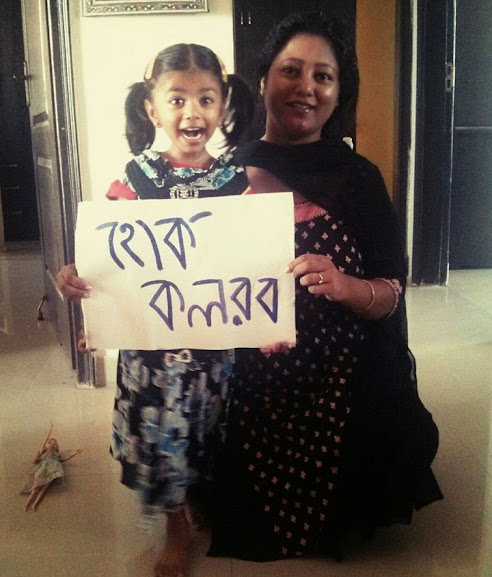